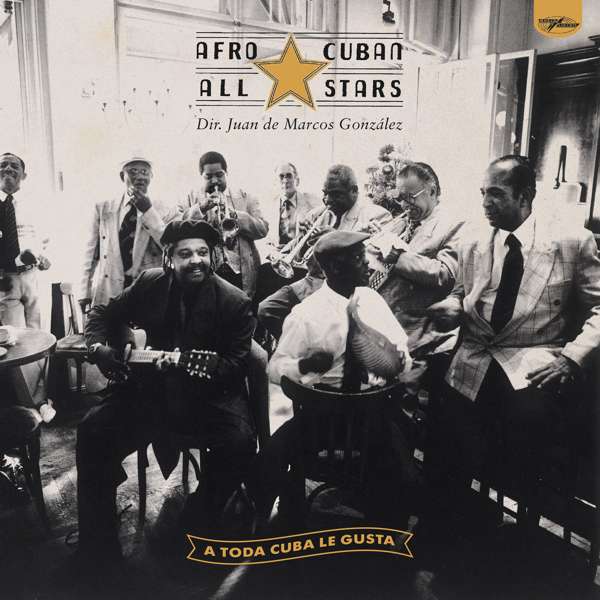 ‘A Toda Cuba le Gusta’, the classic debut album by the Afro Cuban All Stars. The first in a trilogy of extraordinary albums recorded by World Circuit in a single two-week session at Havana’s EGREM studios, 1996. The other albums, which share many of the same personnel, were ‘Buena Vista Social Club’ and ‘Introducing Ruben Gonzalez’.

Re-Mastered by Bernie Grundman from the original analogue tapes and now available for the first time on double 180gm heavyweight vinyl, housed in a gatefold sleeve as part of World Circuit’s classic album series. Plays at 45rpm.