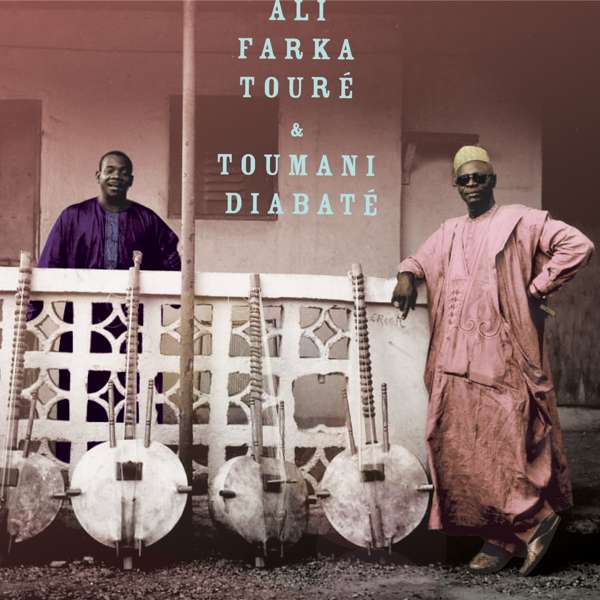 Recorded over three afternoons at Livingston Studios, London, in 2005, with contributions from Orlando 'Cachaito' López on bass. Produced by Nick Gold and beautifully recorded by Jerry Boys. This is the successor to the GRAMMY winning 'In the Heart of the Moon' and the last album recorded by both Ali Farka Touré and Cachaito López.