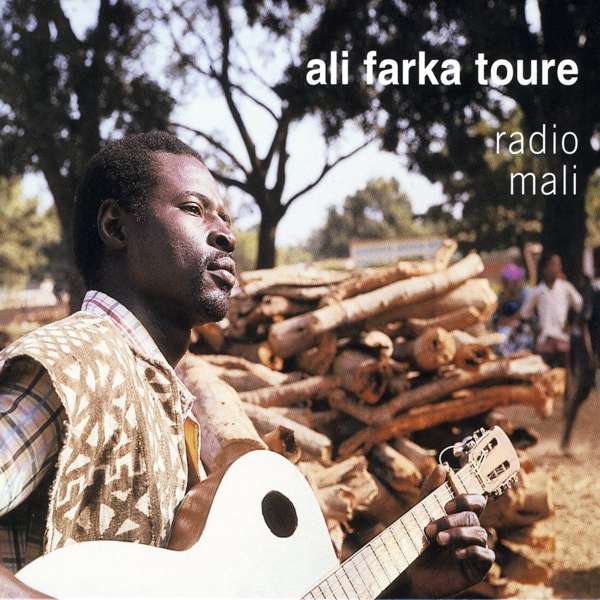 One of the most internationally successful West African musicians of the last decade, guitarist and singer Ali Farka Touré was approaching the age of 50 when his self-titled album came to the attention of the world music audience in the late '80s. Since then, he's toured in North America and Europe and recorded with artists such as Taj Mahal and members of the Chieftains. But it was his Grammy-winning 1994 collaboration with Ry Cooder, "Talking Timbuktu", that won him on a larger scale.

Inspired by African rhythmic and musical traditions extending back for generations, this album features materials originally recorded for broadcast on Radio Mali from 1970-78, and loaned by the station's archive. It was these tapes that introduced Touré's unique guitar style to the attention of his countrymen. Once available in France on vinyl, these were among the very first commercial records of Malian music.

Ali describes these selections as being recorded at a time when he was "an absolute fool for the guitar" - one listen will confirm why.