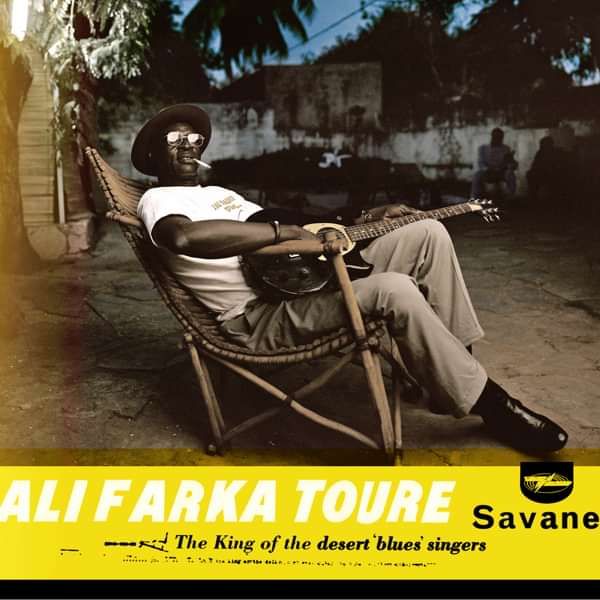 "The D.N.A. of the blues" Martin Scorsese

"I know this is my best album ever. It has the most power and is the most different" Ali Farka Touré

GRAMMY nominated 'Savane' is the last solo album by the legendary Malian singer and guitarist Ali Farka Touré. Recorded in Bamako with his specially assembled down-home ngoni group, 'Savane' is Ali's testament, a powerful reaffirmation of his umbilical link to his Malian musical roots. Often acclaimed as his finest album, 'Savane' is both one of the most traditional and seemingly the most blues-drenched of Ali's recordings. The record occupied Ali right into his last weeks, and he finally declared himself satisfied with it shortly before his death in March 2006.