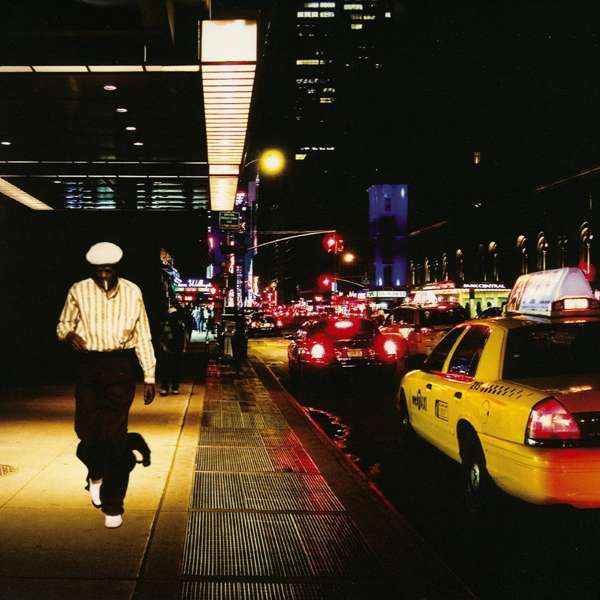 Buena Vista Social Club, the album produced by Ry Cooder, is the biggest selling world music album ever, with over 8 million records sold.

Now for the first time comes the recording of the historic performance at New York's famous Carnegie Hall, which became the centre-piece of the hugely successful film directed by Wim Wenders. This is one of only 3 albums ever released by the original Buena Vista Social Club.