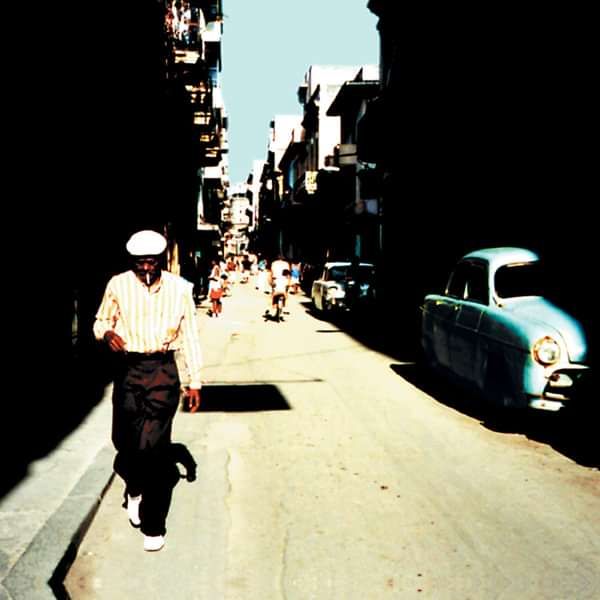 Recorded in just six days in 1996 with a stellar cast of Cuban musicians, Buena Vista Social Club has become a musical phenomenon. Awarded a Grammy in 1997 it has sold well over 8 million copies to date and introduced the world to Cuban son, as well as launching both Ibrahim Ferrer and Rubén González as near household names. The timeless quality of the music and the sheer verve of the performers has ensured that this will go down as one of the landmark recordings of the twentieth century.