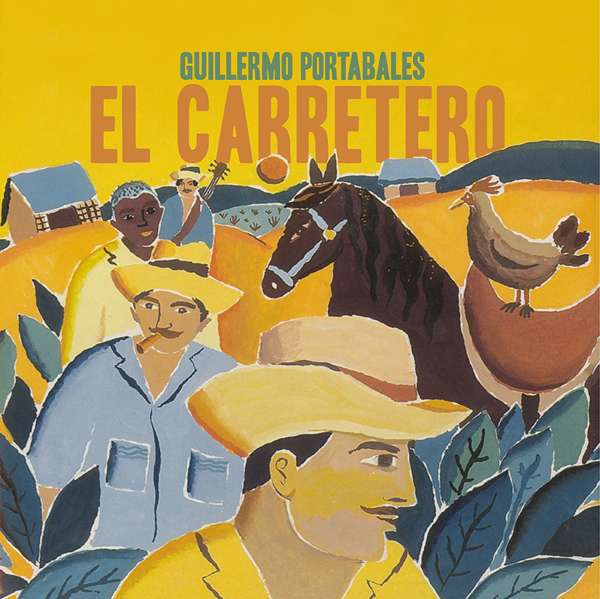 Guillermo Portabales has become one of the greatest names in Cuban music, sharing stages with Joseíto Fernandez, Celina y Reutilio, Barbarito Diez and Beny Moré. His music was hugely influential on the Cuban artists who came together as Buena Vista Social Club, and has spread as far as West Africa where his tunes, in particular El Carretero, have been widely covered by artists such as Cheikh Lô, Africando, Etoile 2000 and Orchestra Baobab. This collection of his classic 60s recordings was originally compiled by World Circuit for release in 1996 and has now been remastered specially for this first ever LP release, alongside new CD & Digital formats.