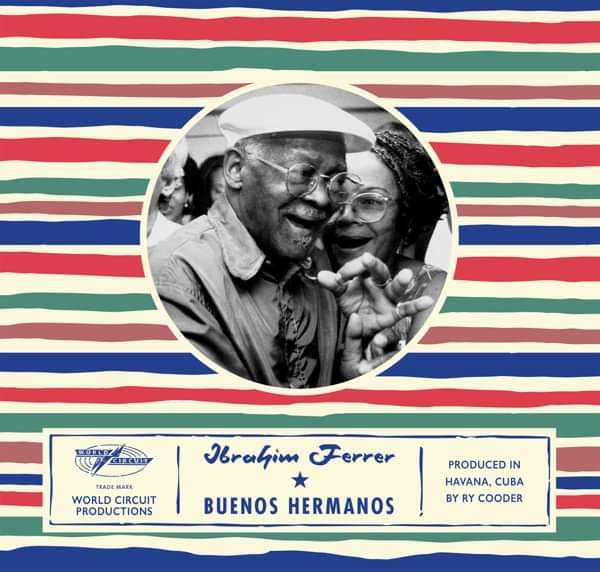 In 2003 Ibrahim released his second solo album for World Circuit, 'Buenos Hermanos,' an album that is firmly rooted in tradition but at the same time expands the horizons of Cuban music with it's varied repertoire, or as Ry Cooder simply put it 'I think the album's a goddam classic.' The album received almost universal praise, going on to win both GRAMMY and Latin Grammy awards.