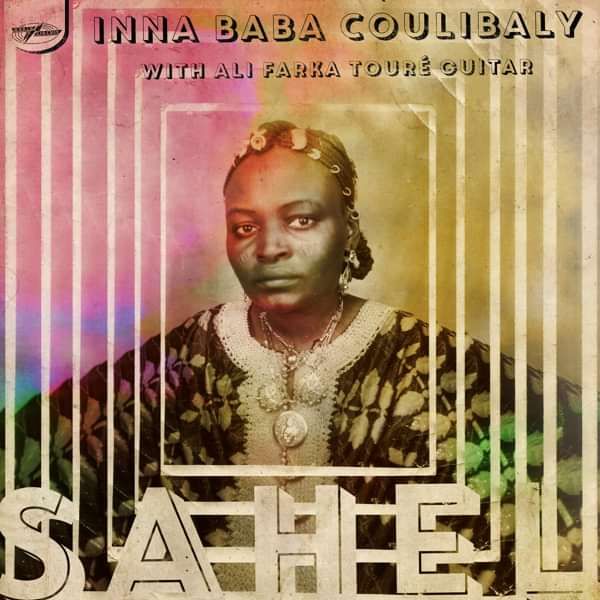 In the mid-1970s, the young Peul singer Inna Baba Coulibaly, was a regular visitor to the Bamako home of Amadou Djeli Ba, master of the ngoni from her village of Dilly. It was there that she met Ali Farka Touré who was already famous thanks to his regular broadcasts on Radio Mali. It took her some time to overcome her shyness and come out from behind the door where she would hide, singing the songs softly to herself while the two great musicians played together. After a while Ali suggested they go to the Radio Mali studio to record a few songs. This album is the result of those recordings.