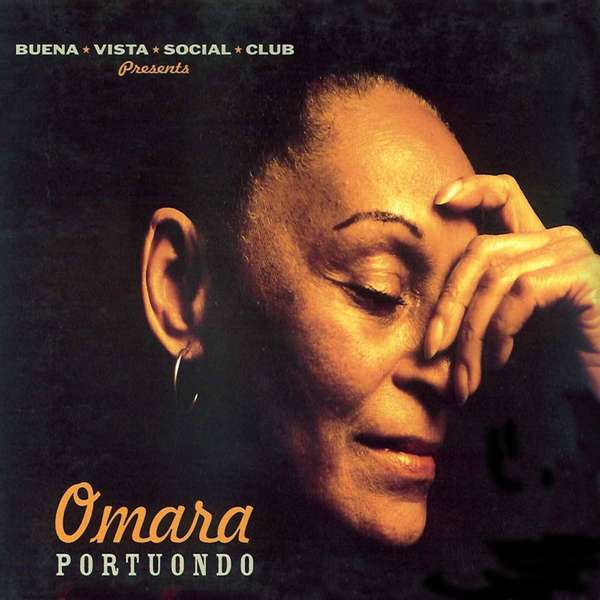 Bearing the trademark of the most successful world music phenomenon of the era comes the solo debut of Cuban singer Omara Portuondo. A key artist in the original Buena Vista sessions, Omara was among the most talked-about discoveries to emerge from the project, and has since - in her touring with Ibrahim Ferrer - established a name for herself as a performer to reckon with. On an album noteworthy as the first reunion of the original Buena Vista musicians since the landmark sessions, Omara performs ballads and uptempo numbers with full big band support, by an ensemble studded with master players, including Ibrahim Ferrer, Rubén González, Compay Segundo, and Eliades Ochoa. The alluring nostalgia of these romantic numbers, produced in Havana by Nick Gold, captures a lost era of music that has been resurrected by a new generation of music fans.