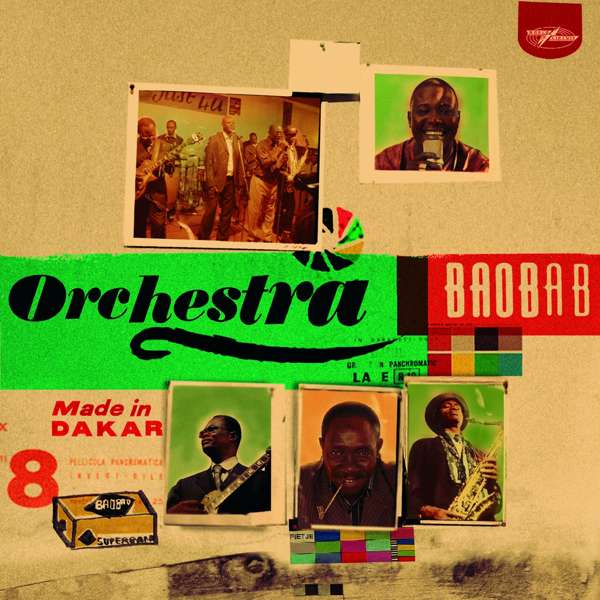 Orchestra Baobab - Made In Dakar (CD)

Orchestra Baobab are masters of the African/Afro-Cuban fusion that dominated Senegal's music scene in the Seventies. A fluid mixture of mellifluous guitar and delicious vocals, "Pirate's Choice" was recorded in 1982 shortly before they disbanded, and originally released worldwide by World Circuit in 1989. Repackaged with an extra CD of previously unreleased material, the re-release of this essential record in 2001 prompted a full-scale reunion of the band and they are currently touring Europe and the US.