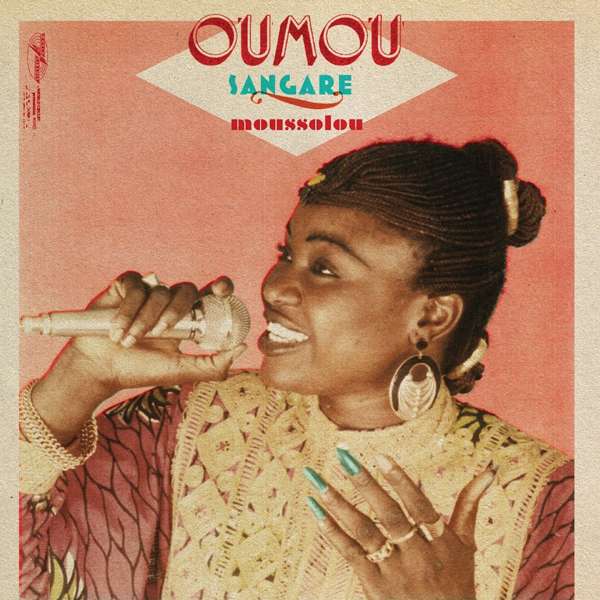 Acclaimed for its outstanding production, Oumou's first album sold over 200,000 copies in West Africa and established her as a major star in Mali and beyond. Its title translates as "Women" and many of the songs deal with her experiences as a woman in a male-dominated country that still embraces polygamy. Utterly modern and at the same time respectful of tradition, this is a powerful debut.