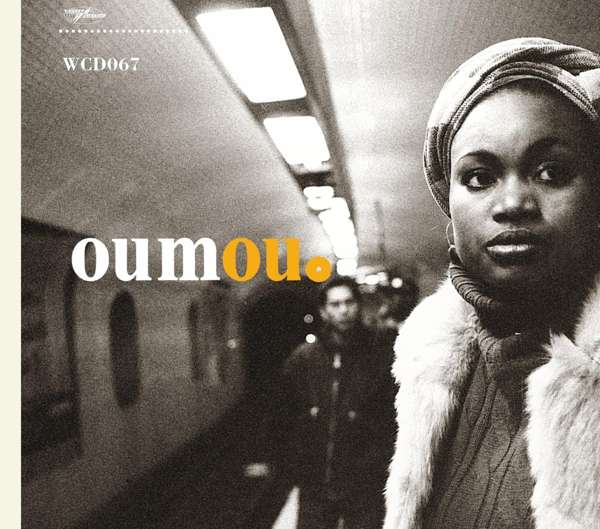 "Oumou Sangaré is greeting you. Listen hard to what I have to say."

Oumou Sangaré is Mali's great diva, and one of the world's most astounding female voices. Her idiom is the hauntingly beautiful and hypnotically rhythmic home-grown music that has become her trademark: wassoulou.

Compiled by Charlie Gillett and Nick Gold, this album contains 8 new songs never before released on CD, alongside a career retrospective of 12 of her best tracks from her previous acclaimed albums. All tracks have been digitally remastered and the CD booklet contains song notes by Oumou Sangaré herself.