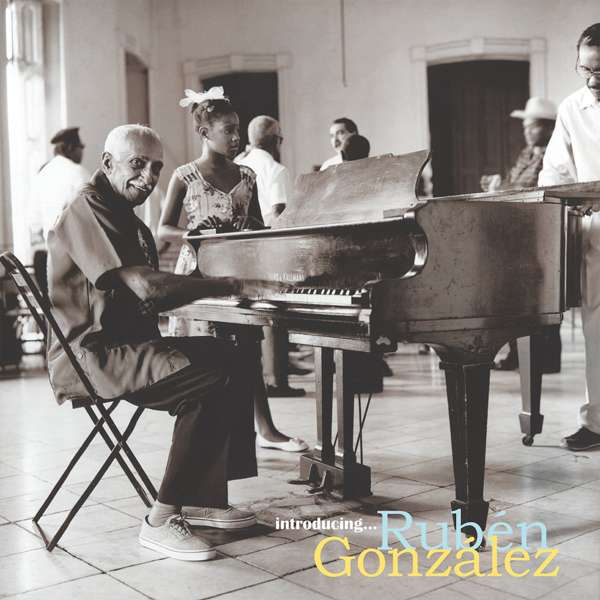 Recorded during the same sessions as Buena Vista Social Club, Rubén's debut album was released when he was 77 years old and has since sold over 600,000 copies worldwide. Recorded in just two days - without overdubs - it is a sheer delight from beginning to end, capturing the sound of a master reunited with his muse.