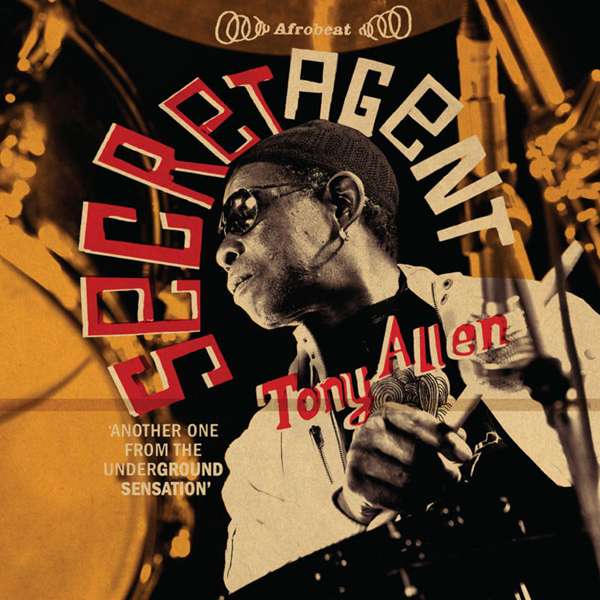 Tony Allen has long been acknowledged as Africa's finest kit drummer and one of the continent's most influential musicians. Together with Fela Kuti (with whom he played for 15 years) Allen co-created Afrobeat - the hard driving, horns rich, funk-infused, politically insurrectionary style which became such a dominant force in African music and such an influence worldwide. 'Secret Agent', a majestic slice of hardcore roots Afrobeat, was Allen's debut for World Circuit and his first release since he became a founder member of The Good The Bad and The Queen (alongside Damon Albarn, Paul Simenon and Simon Tong).