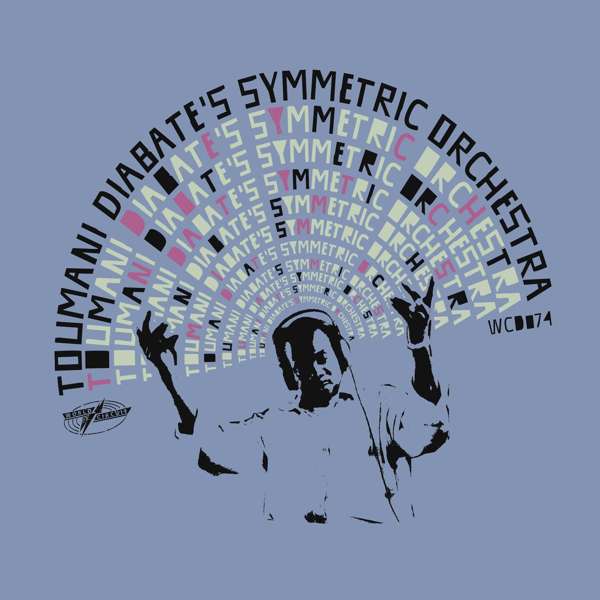 In February, Malian kora player Toumani Diabaté received a Grammy for In the Heart of the Moon, his intimate collaboration with the late, great African guitarist Ali Farka Touré. That recording was part of a three-part series called The Hotel Mandé Sessions, which was recorded at Bamako, Mali’s Hotel Mandé by Nick Gold and his World Circuit team, including longtime engineering collaborator Jerry Boys (Buena Vista Social Club). In July 2006, World Circuit / Nonesuch released another album from the series, the debut of Diabaté’s pan-African Symmetric Orchestra, Boulevard de L’Indépendance.

A five-star review by London’s The Times said, “if there is any justice, the Malian master of the West African harp known as the kora should pick up another GRAMMY for his new record because there won’t be a better African album this year.” The Independent gave the album four stars and called it “a triumph.”

For over a decade, Diabaté and his Symmetric Orchestra performed almost every Friday night at Bamako’s Hogon club. They became one of the most popular bands in the city’s vast music scene, celebrated across West Africa and beyond. Like the album’s title—taken from the main road that bisects Bamako—the group’s name refers to a balance between tradition and progress: music preserved from the Mandé Empire that once connected West Africa and contemporary dance-music styles. The Symmetric Orchestra comprises players from Senegal, Guinea, Ivory Coast, Burkina Faso, and Mali, and its instrumentation includes electric guitar, bass, and drums, as well as the more traditional kora, ngoni, and balafon.

Boulevard de l’Indépendance captures the Symmetric Orchestra’s singular sound, which in nine tracks spans everything from age-old Mandé standards to Cuban-Senegalese salsa. The album was recorded in two weeks of all-night sessions and features a string section, a horn section arranged by Pee Wee Ellis, and singers including the local hero Kasse Mady Diabaté.

Fifty-fourth in a hereditary line of master musicians and griots, Toumani Diabaté is simultaneously revered as the guardian of an ancient musical tradition and as a bold, boundary-crossing experimentalist. He has earned acclaim for inventive solo records as well as collaborations with Blur’s Damon Albarn, American bluesman Taj Mahal, and the flamenco group Ketama, among others.