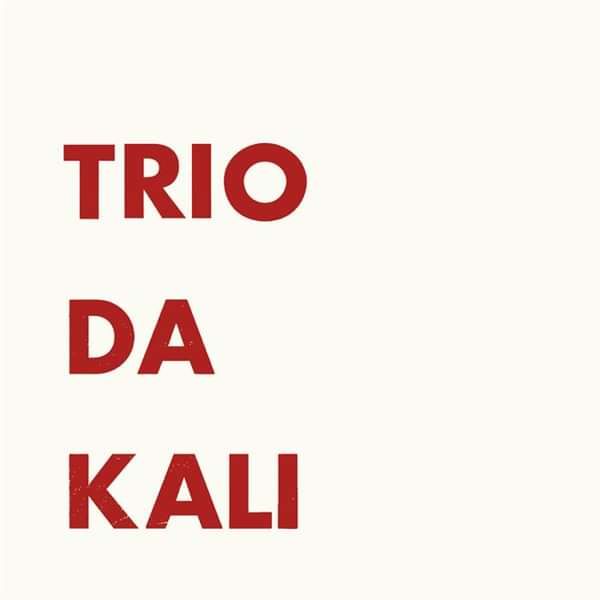 Trio Da Kali is a group of outstanding musicians from the Mande culture of southern Mali who come from a long line of distinguished griots (hereditary musicians). Formed of voice, ngoni and balafon the Trio aim to bring a contemporary twist to ancient and neglecting repertoires. To coincide with their UK Making Tracks tour World Circuit release their debut EP.

Hawa Kasse Mady Diabaté, daughter of legendary Kasse Mady Diabaté, is the singer of the Trio, and has one of the finest griot voices in Mali, and has been compared by some to Mahalia Jackson (America’s great gospel singer). At home, Hawa performs mainly on the wedding circuit, singing at parties held on the streets of Bamako (the main context in which most musicians in Mali make a living). The most distinctive feature of the Trio is the balafon, and Lassana Diabaté, formerly of Afrocubism and Toumani Diabaté’s Symmetric Orchestra, is one of Mali’s most astonishing players. Its cascading lines, rippling and percussive riffs, and buzzing gourd resonators, are a familiar element in many Malian ensembles, but here for the first time the balafon is the lead instrument. The youngest member of the trio is bass ngoni player Mamadou Kouyaté - the eldest son of world-renowned Bassekou Kouyaté. Still in his early 20s, he is one of Mali’s most creative musicians of the new generation.

Trio Da Kali only came into being in late 2012, and have performed at a BBC Prom, the Theatre de la Ville in Paris, and at the London Jazz Festival. They were formed specifically to develop a project with The Kronos Quartet; David Harrington (of Kronos) describing it as ‘one of the most beautiful collaborations Kronos has had in our first 40 years’.